While we are not able to lessen the burden of loss, we strive to make the services we offer personalized and meaningful. The families we serve are the ones that inform us of their requirements in terms of services and time frames, we do not take it upon ourselves to pressure the family with unwanted services and goods.

South Coast Funeral Service offers two modern, tastefully appointed environments for family and friends to gather. Our facilities at 1555 Pleasant Street and 709 Broadway allow us to serve you at your convenience. 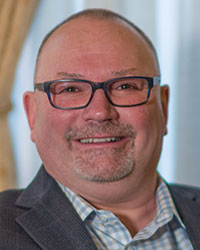 After working with several local firms, he decided to purchase his own in 2003. South Coast Funeral Home, located on Pleasant Street in Fall River, opened its doors with the promise to assist any family in need. In 2009, after working closely with the Boyko family and managing the firm for 5 years, Willy purchased Boyko Memorial Funeral Home, located on Broadway in Fall River.

Willy brings over 30 years of experience to his business. Currently he is the President of the Fall River Funeral Directors Association and is a member of the British Institute of Embalmers, North American Division. He resides in Westport and has four sons: Kirby, Scott, Bowen and Hayden. 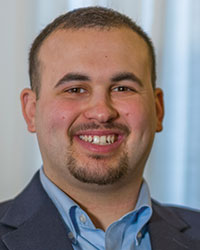 Justin’s career began in 2008, as an apprentice, at South Coast Funeral Home. After successful completion of his apprenticeship, he obtained his license in 2011. He became a partner in the business, alongside Willy Allen, in 2015. He is a Member of the British Institute of Embalmers, North American Division.

Justin is able to bring a new outlook on a centuries old industry and looks forward to the future, not only of Southcoast Funeral Service, Inc., but also of the industry as a whole. He resides in Swansea with his wife, Amanda (née Miranda) and their daughter, Olivia.